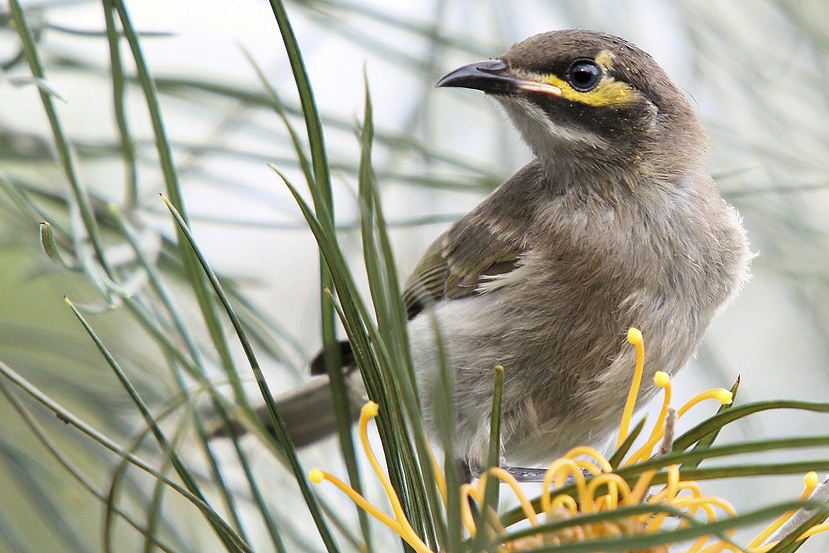 Birdsong has inspired the creation of music for centuries. Its repeated motifs and interval patterns are distinctive, melodic, and perfectly suited for imitation or adaptation into a larger musical work. Australian composers have particularly been inspired by native birdsong to create a uniquely Australian sound.

As Small Birds Play (2010) by Corrina Bonshek, is one such piece inspired by the sounds of birds and insects heard whilst sitting in Sydney’s Centennial Park. This piece will be performed in its original scoring, for bassoon and recorded birdcalls. This birdsong soundtrack was recorded by the composer in Capertree Valley (NSW), home to over 200 bird species including the yellow-faced Honey eater and the grey Shrike-thrush.

Alongside these works we will present some of the most famous examples of birdsong in music: Olivier Messiaen’s Le Merle Noir and Ralph Vaughan William’s The Lark Ascending, in a new chamber arrangement by Sydney-based composer Paul Smith. Soprano Taryn Srhoj returns to perform songs by Berio, Michael Head and John McCabe.

Tickets: $30 Adults, $20 concession, $10 children. Tickets available at www.classikon.com or at the door.